The Navigation Doppler LiDAR (NDL) is being developed at NASA Langley Research Center in Hampton, Virginia. LiDAR is a remote sensing method which helps determine the exact velocity and position of a spacecraft to assist in landing at the desired location on planetary surfaces. Using laser beams sent from the LiDAR system towards the surface, the beams’ detected reflections are processed to determine what direction the spacecraft is moving, how far away the surface is, and how fast the vehicle is moving towards the surface.

“Luna Innovations is immensely proud to play a role in U.S. space programs and is excited for RIO’s continued collaborations with NASA,” according to Scott Graeff, President and CEO of Luna Innovations. “Ultimately, the goal of the NDL is to safely land the next man and first woman on the moon in 2024, and we’re proud to play a part in this historic effort.”

The RIO laser, originally designed for terrestrial applications such as distributed fiber-optic sensing and measurement, has undergone a successful series of rigorous qualification tests validating its suitability for use on spacecraft. In October 2020, the RIO laser was flown into space on the Blue Origin New Shepard rocket as part of NASA’s Precision Lunar Landing Technology demonstration.   The NDL sensor will be flown on two Commercial Lunar Payload Service (CLPS) missions to land robotic vehicles on the moon later this year and in early 2022. 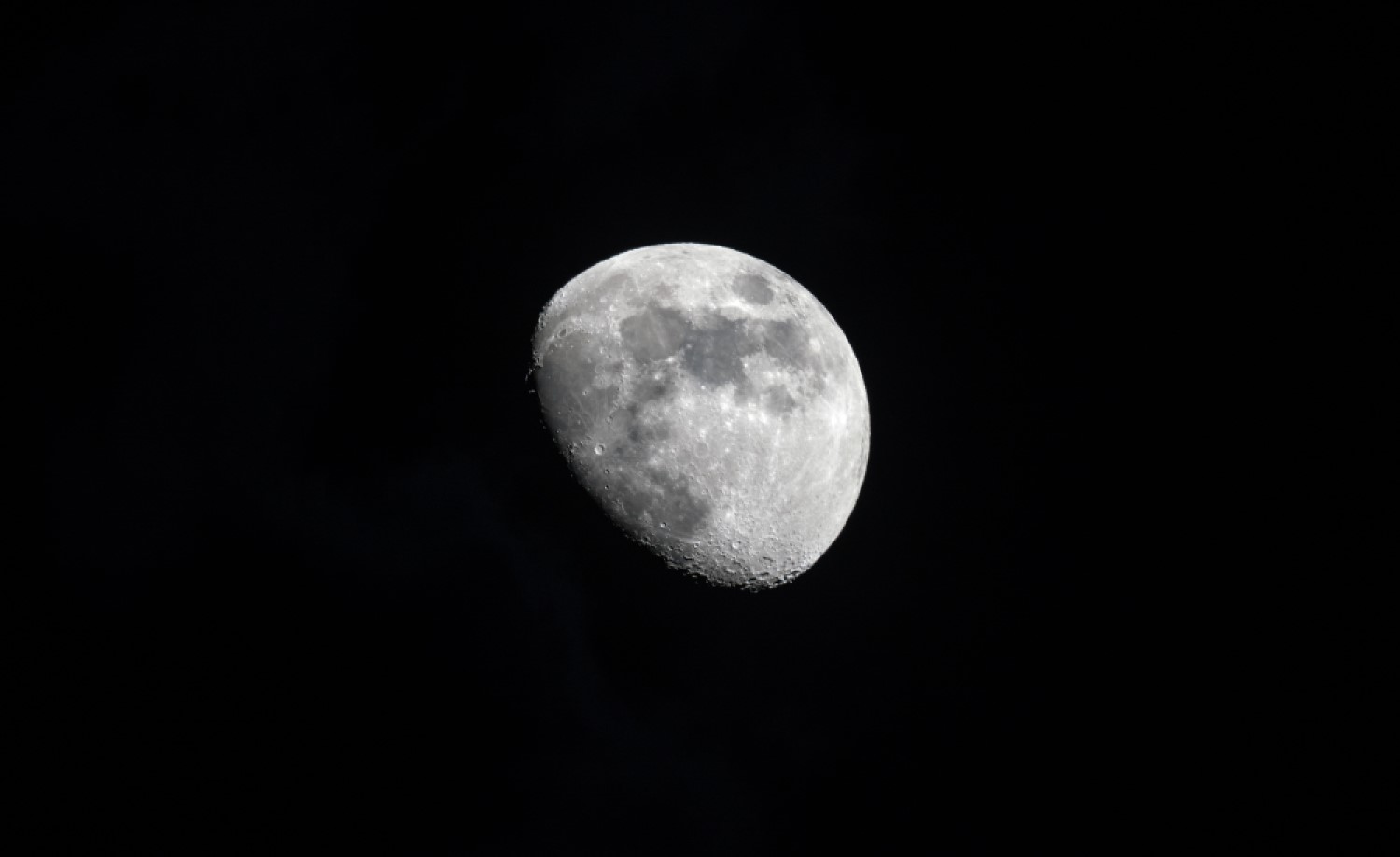